Consider the Beauty of Travertine Tile for Your Floors and Walls 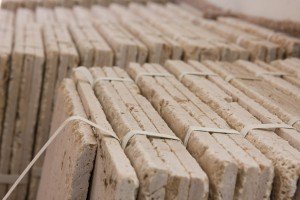 The natural stone travertine has been in use since the days of the Roman Empire. Although relatively commonplace in office buildings and public spaces, the stone is now a favorite of homeowners and residential designers. Here is why:

For more information on travertine tile and other types of stone flooring and wall surfaces, please contact us at Macadam Floor and Design. We can be found online at MacadamFloors.com or reached directly at 503-246-9800. 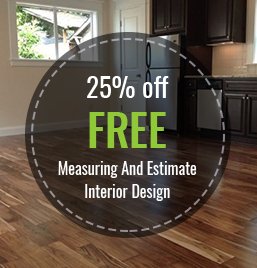